This ink jar holder with Tsugaru-nuri Urushi design arrived summer of 2021. This inkwell came along with Urushi pen holders that I received from an Urushi pen maker.

Tsugaru is the name of the area in Japan where this lacquer style originated from. Nuri means coating (as it suggests, the lacquer-making process). Traditionally, Tsugaru lacquerware is produced in the city of Hirosaki in Aomori prefecture. This region has been producing lacquerware since the Edo period but the Tsugaru name for this specific group of style came about after the 1873 World Exposition in Vienna.

Heavily influenced by his apprenticeship in Kyoto, a craftsman named Ikeda Genbei is said to have developed the unique aesthetic of Tsugaru-nuri. During that time, there was a clamor for showmanship among the elite class. There was a fierce competition when it comes to gaining prestige, originality and display of wealth. Ikeda Genbei felt encouraged to come up with a signature lacquer design that ruling clans would patronize.

The beautiful, striking multi-layered patterns of color is because of the togidashi kawari nuri technique applied. Lacquer is coated countless times onto a base and then this process is carried out repeatedly for two months or longer. The outcome is a lacquered product that is astonishingly strong and stunning.

Receive a rich list of the most valuable learnings on letter arts, painting, travel and content marketing. Once a month. Under 12 minutes of reading. 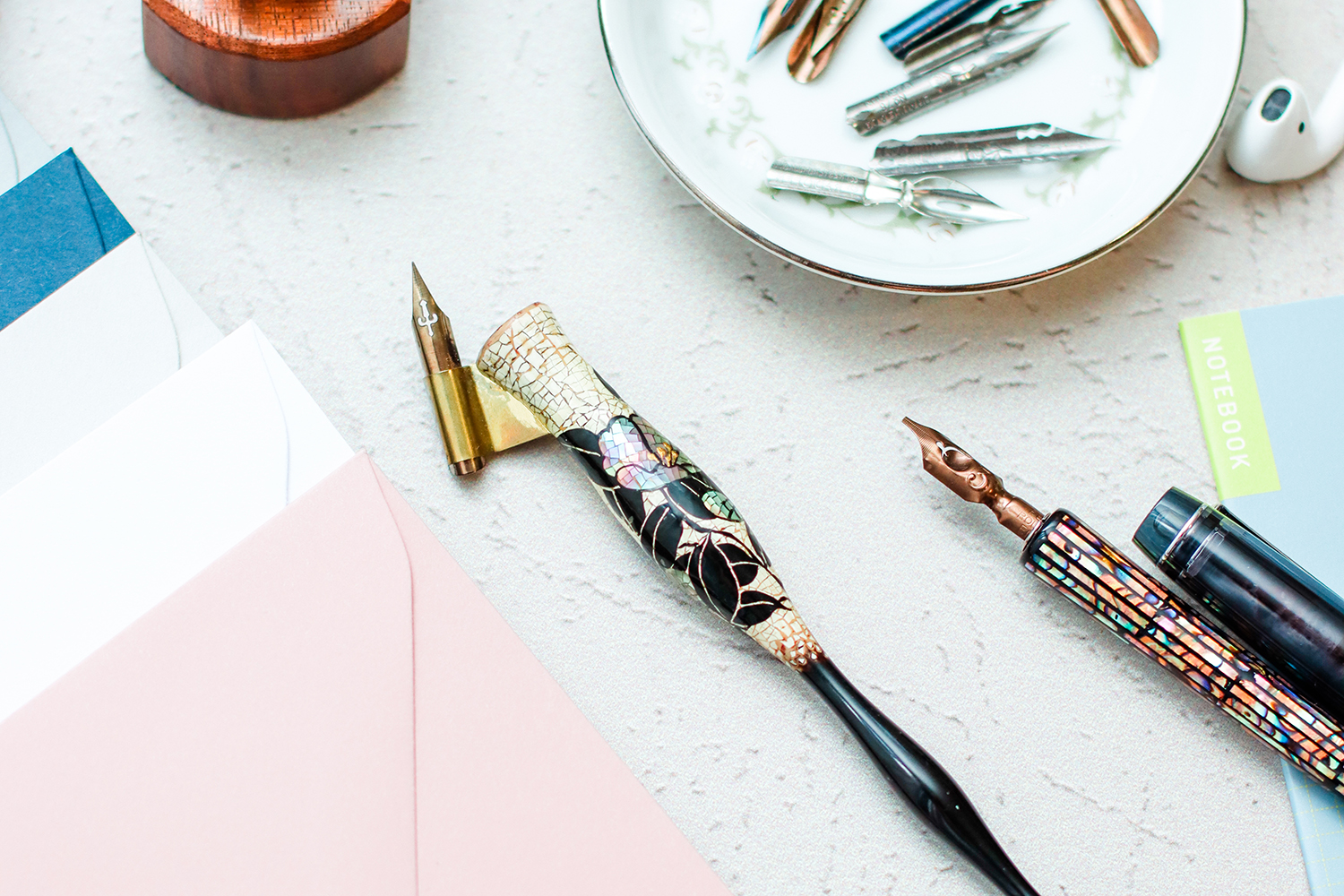 Inexpressibly vibrant and luscious to work with, R

When it comes to Setubal, is it safe to say that t

With its preserved original architectural elements